I posted a while back about using real film again. I have a big tub of old film; a mixture of 120 and 35mm, both transparency, and print. I am planning to slowly work my way through it using various old cameras I own.

These were taken by Marlow riverside back in wet and windy April (or was it May… or maybe June?!). This is Fuji Reala 120 film shot with the Lubitel (medium format). I used a tripod (and got lots of strange looks – you don’t often see cameras like the Lubitel out and about anymore!) though it was pretty tricky framing the shots as the viewfinder is so dark, and as you can see it was quite an overcast day. I had to end up straightening most of them in picasa as they were all wonky! Focusing by eye is pretty much impossible, so you have to guess the distance, though I think I kept the focus on infinity for all of these.

Nothing amazing here, but I like the muted colours. I think the quality is not bad considering the film was way out of date and the camera is, well, pretty basic to say the least! 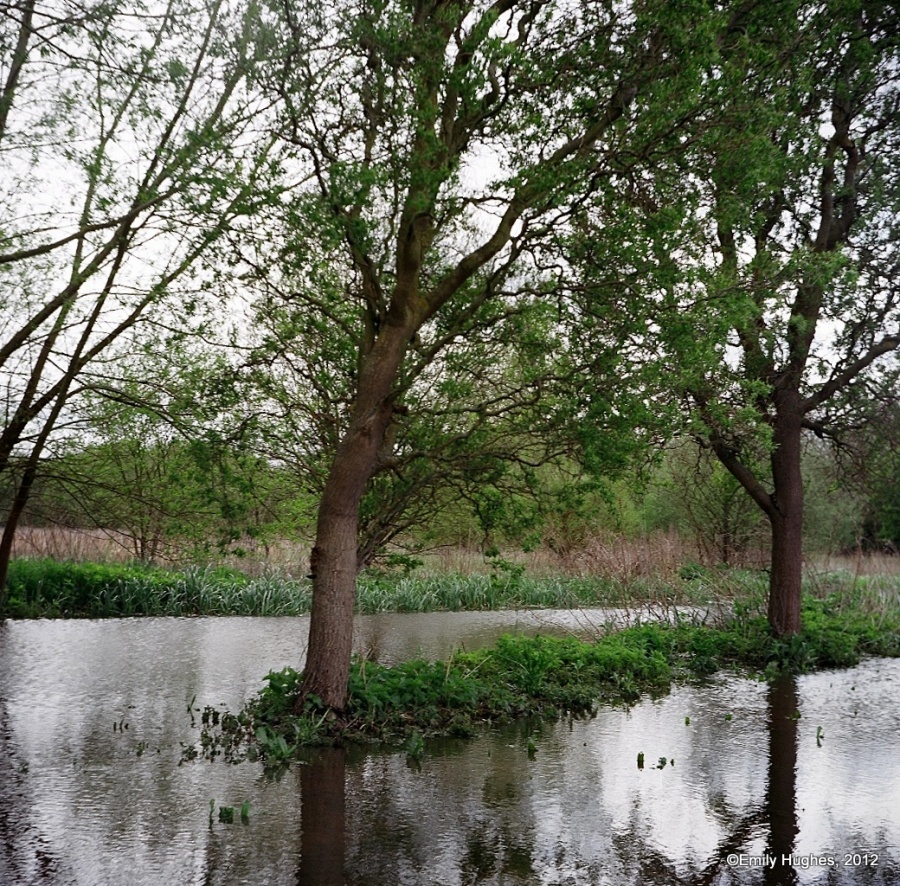 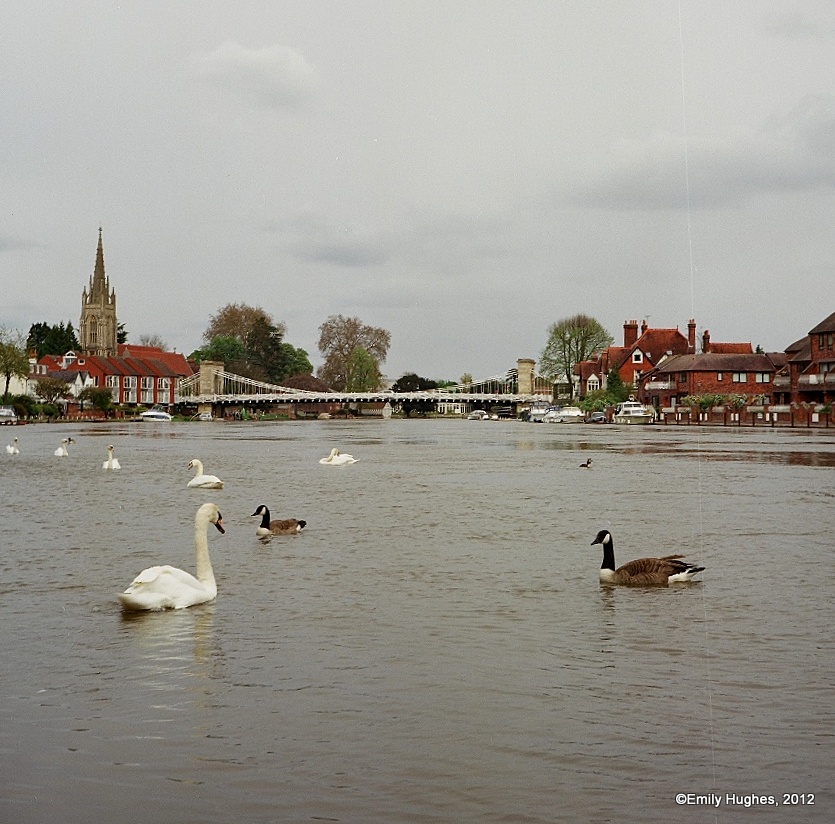 ← The small things
The sulky princess →