In order to have a feel for landscape you have to lose your feeling of place.

In his essay “Scapeland” (1989), Lyotard apprehends a sense of landscape as a kind of non-space which defies topography, history and geography. His is a bleak picture of a guarded, clandestine, unreal, uninhabitable space without destiny. For Lyotard a landscape is a violent, disruptive force; like a freeze frame of a camera it seizes time, interrupting the linear narrative and the order of place (1989: 216). It is impossible to describe with words – somehow they become cumbersome and heavy – which are powerless because the landscape has already worked on the mind, dissolving it, and has “made it vomit itself up towards the nothingness of being there” (1989: 20-21). […] I often feel that the act of taking a photograph is intrusive, almost aggressive […] The negation of place which is landscape is violent in its passivity. It is there, yet it arrests us, and denies us something at the same time. 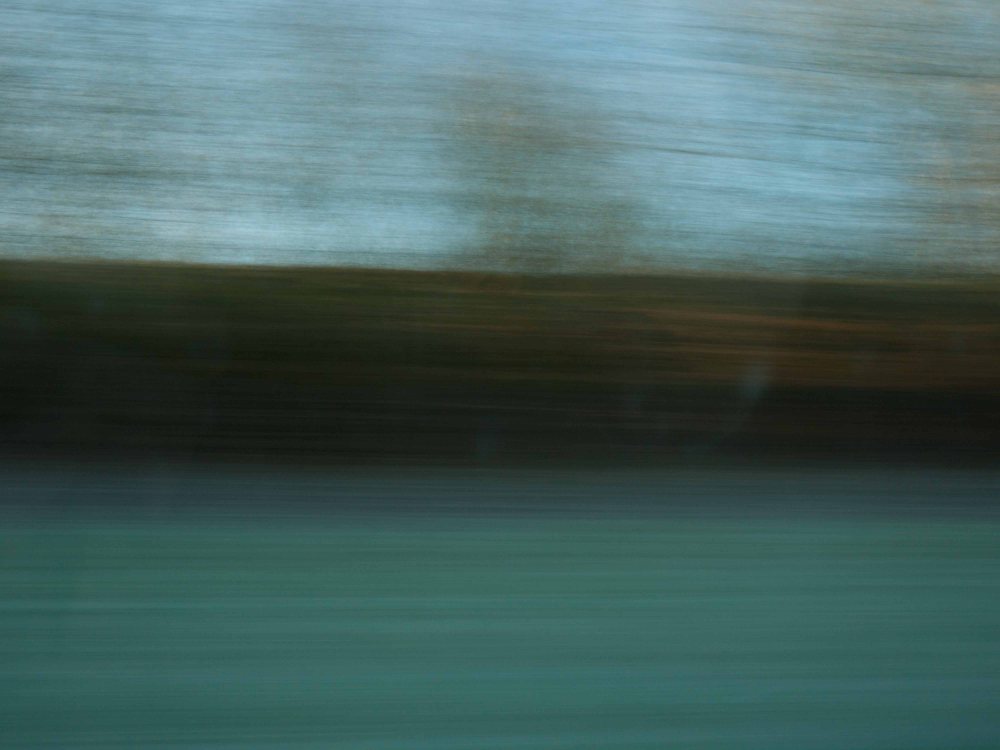 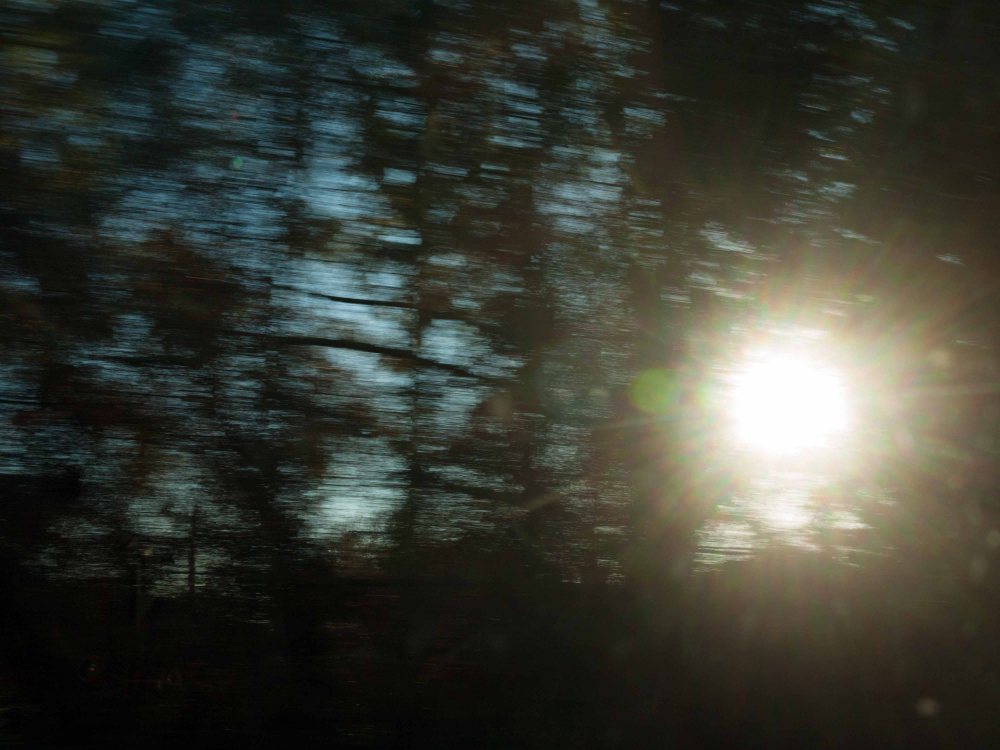